The professor’s will did not mention his journal. It was however left in the chest with the dangerous tomes he wanted delivered.

The majority of entry’s are relatively bland, accounting for day-to-day activities in his travels. There is mention of all the party members discussing their past adventures and many other entrees.

The professor had recently circled several entrees in red ink, though, it is obvious he wanted you to read these entrees.

The final entry, dated 17 days ago, was written on the same day the Professor’s body was found. 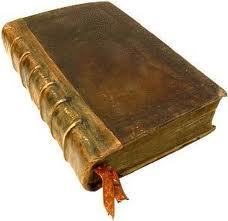