Playwright looking for a big hit.

Your text to link here…

Wilhelm has amazing powers of perseverance and excitement coupled with extreme ADD. He digs up clues on the adventurers exploits and tries to write plays about them.

“BATS” – presently setting up for in the old Lepidstad University playhouse.
“der Fliegen Flammen Hexenmeister.” – a play about the FLAMER of UNDERBRIDGE.

Wilhelms past failures.
“Winterwall beach party”
“Sparface” a pirate musical
“Gallowspire Follies” light comedy
“Dawnwalk of the Undead” A love story between Urgathoa and Sarenrae
“Date with a Worldwound”
“The Alienage” on stage EVERYONE can hear you sing
“Grimshaw Redemption” a story of vile betrayal in Magnimaar. 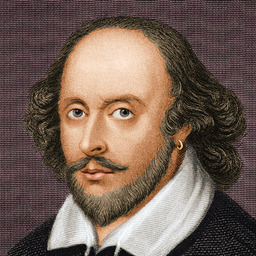